Hungary's only large-volume ammunition manufacturer, RUAG Hungarian Ammotec Inc., finished year of 2020 with a large-scale and successful development. The installation of the most modern, NATO-compatible, 9 mm ammunition production line has been completed. In addition to this the product range of the Hungarian ammunition industry has been expanded with a new and never-before-produced caliber of 5.56 ammunition. 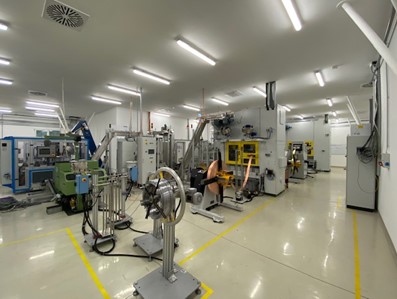 Despite the COVID situation over the past year, the Sirok based ammunition plant has set up its new workshop at a brisk pace for a fully automatic 9 mm production and packaging production line for NATO-compatible ammunition. The new technology will increase the factory’s capacity by 33 per cent. The additional volumes have already been fully utilized. . One of the important elements of the several millions investment was that all work processes could take place in one place, so the loading process is done by an individual gunpowder towers that provide the most modern safety solutions. By the end of the year, the production line was in operation in 3 shifts already. The products of the automatic production line are manufactured for NATO forces and for the use of international defense and law enforcement customers, and the remaining capacity is used for sports purposes.

Another achievement of the past year is the installation of a 5.56 production line in Sirok that opens up new markets for Hungarian DLE exports. The production line of 5.56 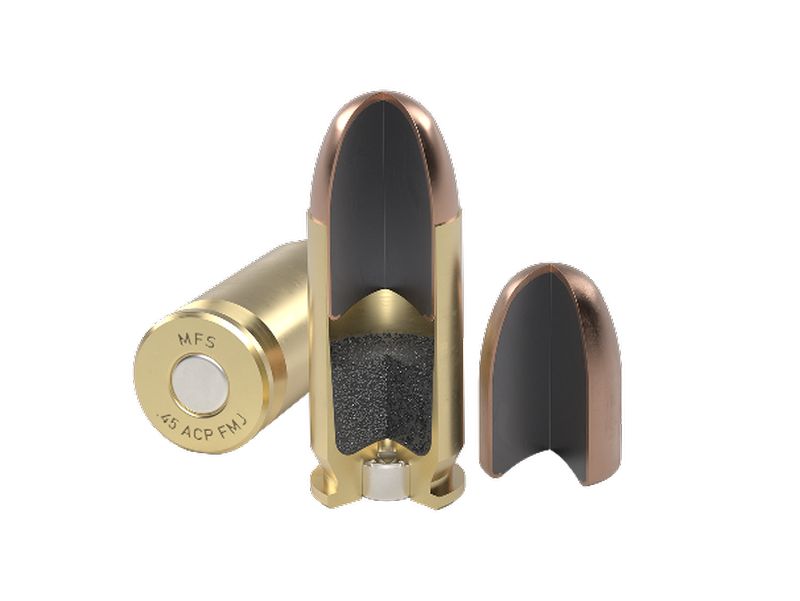 ammunition was delivered here in September and installed in 3 months. It means a major step to the ammunition factory – founded in 1952 -,by increasing its capacity by another xx percent. Internationally, business relations were significantly expanded this year and permanent supply contracts were concluded to secure the plant’s capacity utilization.

The Sirok based ammunition plant has already more than 50% share in the Hungarian defense export for years now.
As a result of new investments and the continuous capacity increase of the factory, the number of employees of the company will be increased by almost a hundred heads in one year, providing a secure job with an international background and a secure future for its employees and a stable partner for the Hungarian DLE organizations
Information about the RUAG Ammotec Division Matthias Vogel, VP Corporate Communication & Strategy, +49 911 7930 567; Matthias.vogel@ruag.com

With its Hunting & Sport, Military & Law Enforcement and Industry Units, RUAG Ammotec is the European market leader for small-caliber ammunition, pyrotechnic elements and components. Its high-precision ammunition for special forces is in demand worldwide, and the company leads the market in the area of heavy metal-free primers, e.g. for propellant cartridges used in the construction industry and special applications in automotive safety systems. Also included in its portfolio are large-caliber training systems, hand grenades and ecological disposal services for pyrotechnic products.